As another year comes to a close, it’s time once again to look back on the year that has passed. Confucius said “Choose a job you love, and you will never have to work a day in your life.” While the reality isn’t always as beautiful or simple as the statement itself, it is definitely true. It was a great year at Roy Cruz Photo, and I am grateful as ever to be doing what I do. I also thank you for joining me today. It would be a pleasure to have you along on this 2019 retrospective. Let’s begin with Part 1, which focuses on the months of January to June.

January was fairly relaxed, as it usually is. However, I was a part of a couple of very interesting shoots. One was a commercial shoot in one of Korea’s biggest industrial areas. The other was an event shoot in Seoul for a major online company. Unfortunately, I cannot share images from either one. I can, however, share a few personal images I took during that time. 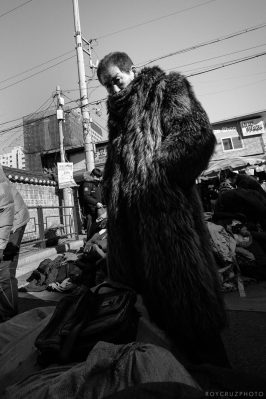 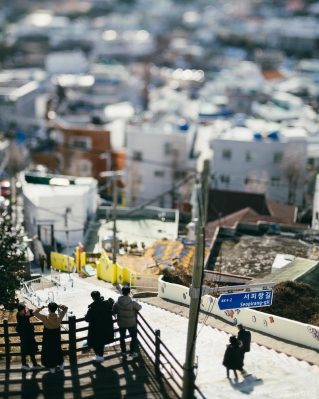 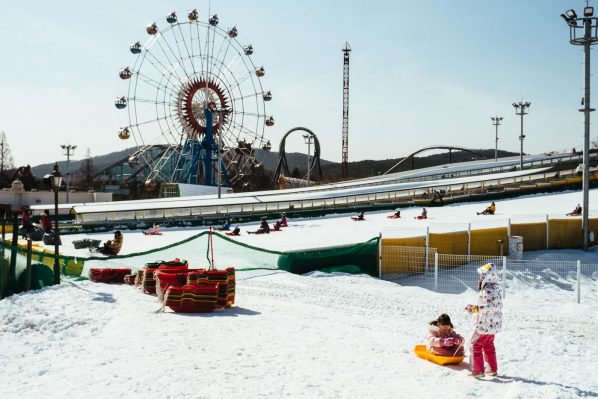 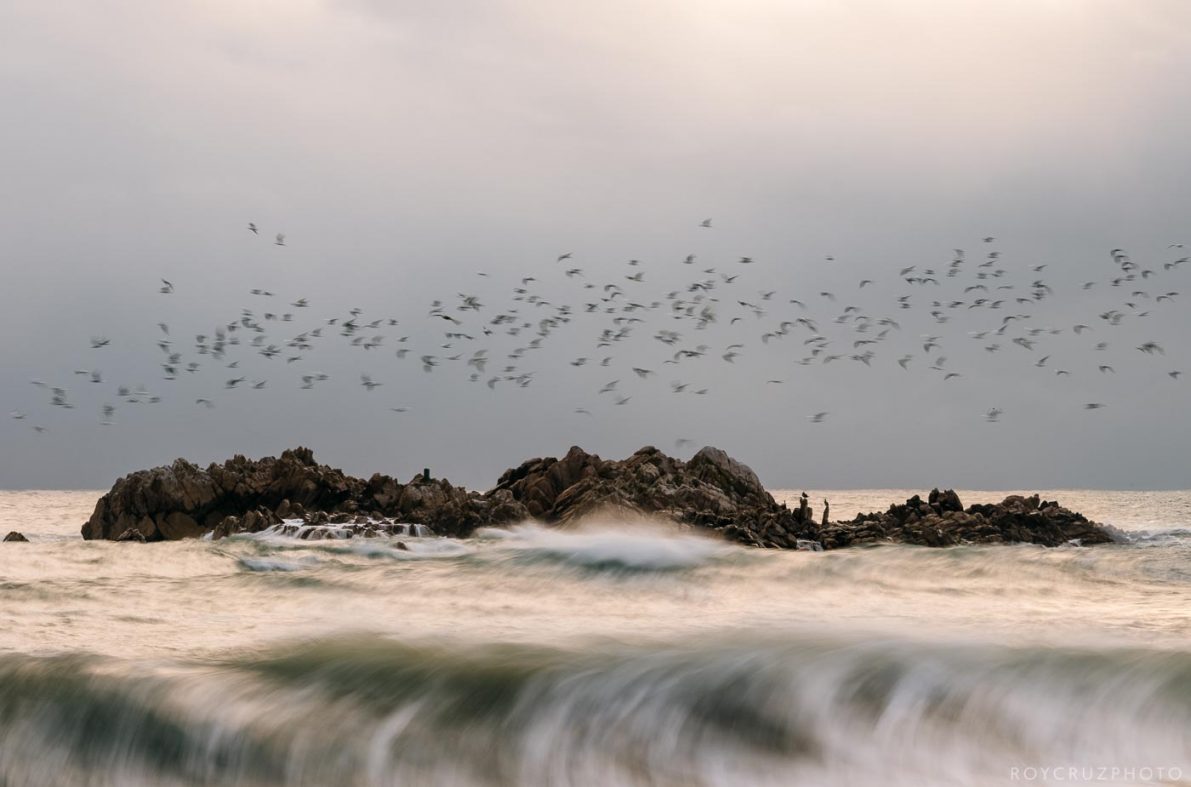 February was spent mostly in the warmer climes of the Philippines. Before I escaped the cold, I did a few portraits for my Everyday Musicians project, as well as a behind the scenes video documenting one of the shoots.

Then it was off to the Philippines, mostly to visit family and friends. I did manage to sneak in a bit of work with a private photo workshop with Keena and Koni at the beautiful Laiya Beach. We focused on landscape, astro photography, and even some product photography for use in their business.

After a great few weeks in the Philippines, it was back to Korea to begin the spring season. First up was a couple of days covering the Apex Brasil Trade Mission event at the Brazilian Embassy in Seoul. It was interesting learning about the various products that Brazil is bringing to Korea and meeting and photographing the people behind them.

My friends over at the Orga Resort in Tongyeong had renovated their penthouse suite and had me over to do some interior photos.

I also had the chance to work with the Australian Trade and Investment Commission to shoot some media photos for their table grapes promotions.

Between workdays, I met up with my friend Greg Samborski for some beverages and a one-light portrait challenge around the city.

Late March brought the beautiful cherry blossom season, and it was off to the Jinhae Cherry Blossom Festival to photograph Eve and family from Singapore.

I also made sure to hit the streets to shoot a few photos for myself during the spring. 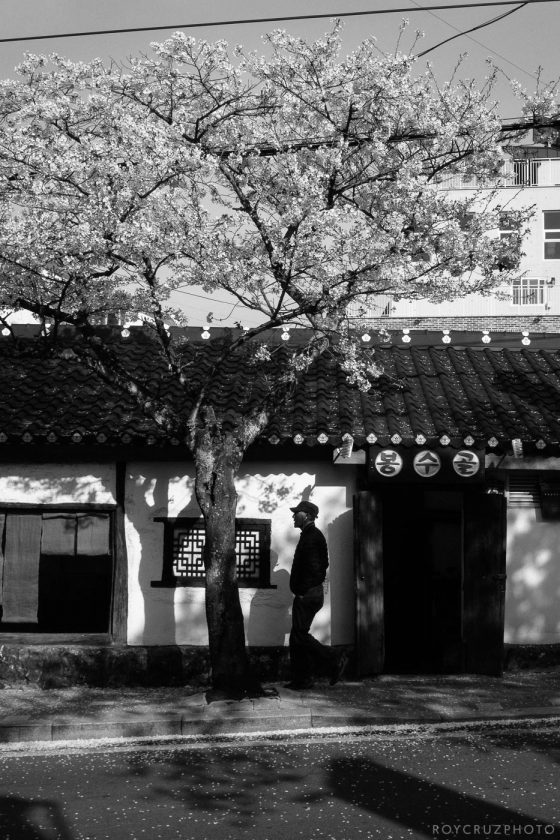 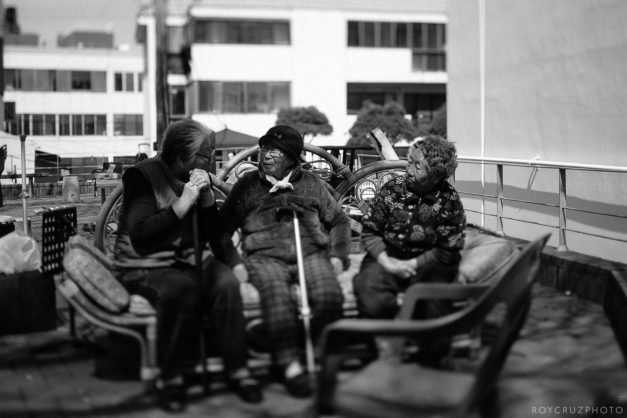 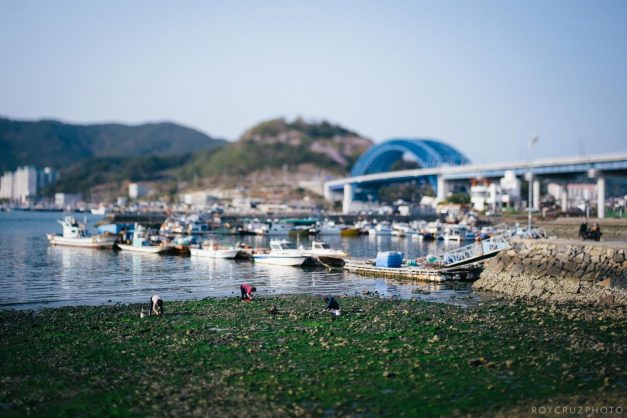 The warmth of spring was quite welcome and I had the pleasure of photographing the Pe Family from the Philippines at Seoul Forest.

Then it was off to Songdo, Incheon on an editorial assignment for Northeastern University, shooting portraits of one of their students working at the United Nations.

Of course, I took some time to photograph the futuristic Songdo cityscapes as well.

By this time, spring was in full swing and love was in the air. Luke and Georgina’s engagement shoot at Namsangol Hanok Village was definitely one for the books.

It’s always good to balance work and play, so I met up with my good friend Dylan Goldby to photograph the Lotus Lantern Parade in downtown Seoul. During this week, I also had the chance to run a photo booth with my friends Greg and Dylan at the US Army base in Yongsan before it closed down.

A lot of you may recognize the next subject. I had the pleasure of doing some lifestyle portraits of travel blogger and YouTuber Mina Oh. We did various looks at iconic locations around Seoul, including Changgyeonggung, Cheonggyecheon Stream, and Gwangjang Market, where we were stopped several times by her fans to take selfies.

A few more events followed. The first was an intimate event for Bobbi Brown Cosmetics influencers and VIP’s at the Four Seasons Hotel.

Then it was off to KINTEX to cover the Brazil Pavillon at Seoul Food 2019 trade event.

Up next were the New Zealand Wine Festivals in Seoul and Busan. Teaming up once again with my good friends and partners in crime Dylan Goldby and Greg Samborski, we each covered various aspects of the iconic event. For Seoul, I was in charge of event photos and in Busan, I got to flex my video production muscles a bit.

After a busy May, June rolled around and summer began to heat up. It kicked off with back-to-back one-on-one photography workshops in Seoul with Sen Mei from Canada and Dawn from Singapore. Cityscapes and street photography were the main topics for these sessions and it was a pleasure exploring the city with these fine photographers.

Then I had the pleasure of working with the Brazilian Embassy once again to photograph the Brazil Barbecue Day event at the Ambassador’s residence. It was of the most delicious events of the year, for sure.

Wrapping up the month of June and Part 1 of this Year in Review was an editorial assignment for the Armenian General Benevolent Union, where I photographed their Young Professionals meetup in Seoul.

That’s it for Part 1 of the Roy Cruz Photo Year in Review. Stay tuned for Part 2, where we will cover July to December of 2019! 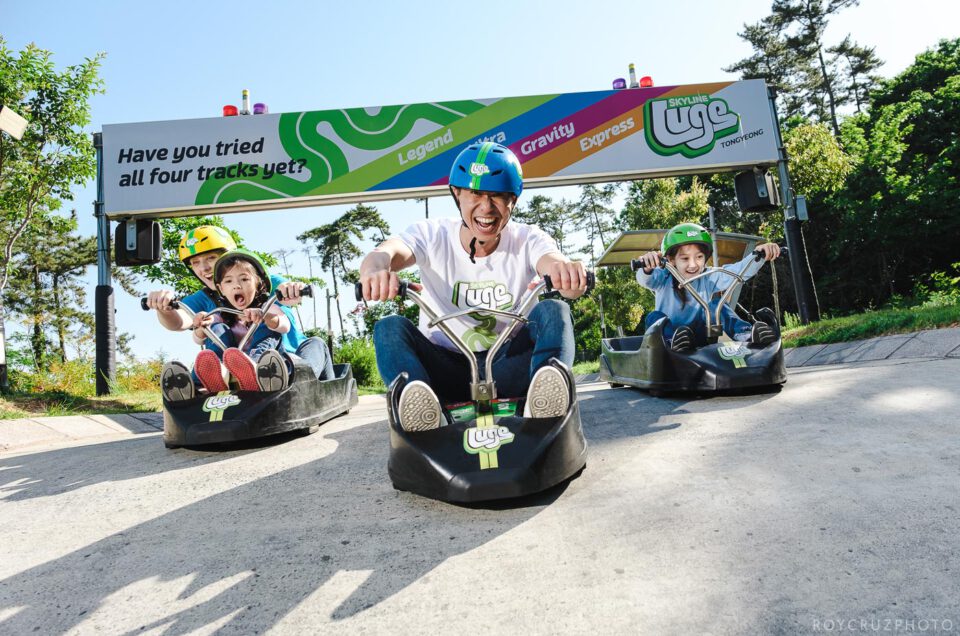 you did very very many things in 2019! I am always waiting your works on your website and youtube. thank you for your works in south korea and tong young!.

Hi Jeong. Thank you for reading! 2019 was definitely a great year. I wish you all the best in 2020 and beyond!