In the later part of 2018, I was commissioned by Lions Clubs International to join their production team for a week-long shoot in Busan, South Korea. Their incoming international president calls Busan home, and the material would be used to introduce President Choi to the worldwide Lions community. I worked alongside the cinema team, doing stills photography as well as portraits for print and online materials. Below are some tearsheets from the Lion Magazine featuring President Choi, as well as a screenshot from the final film.

Need a photographer for your production in South Korea? Please get in touch! 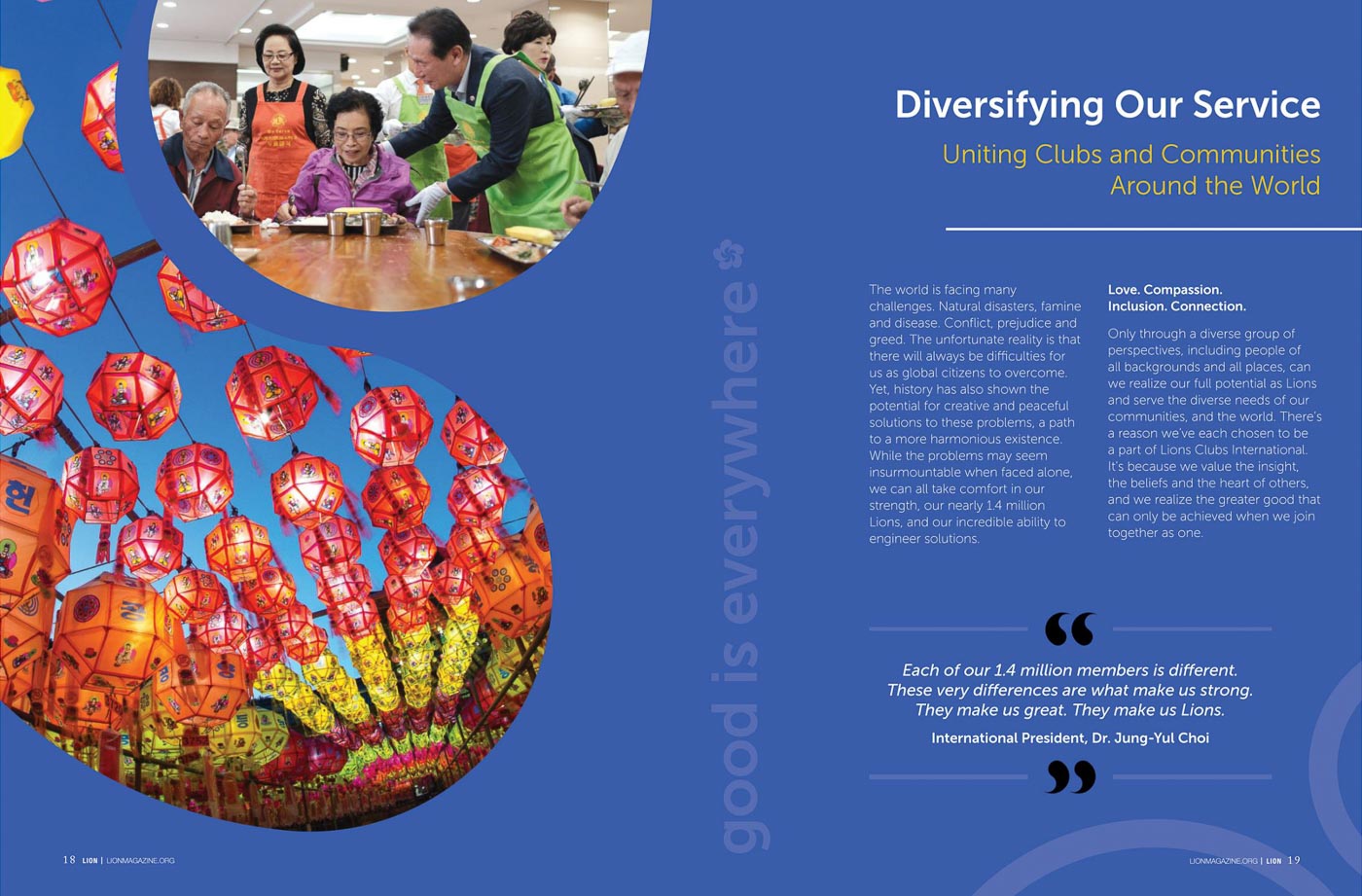 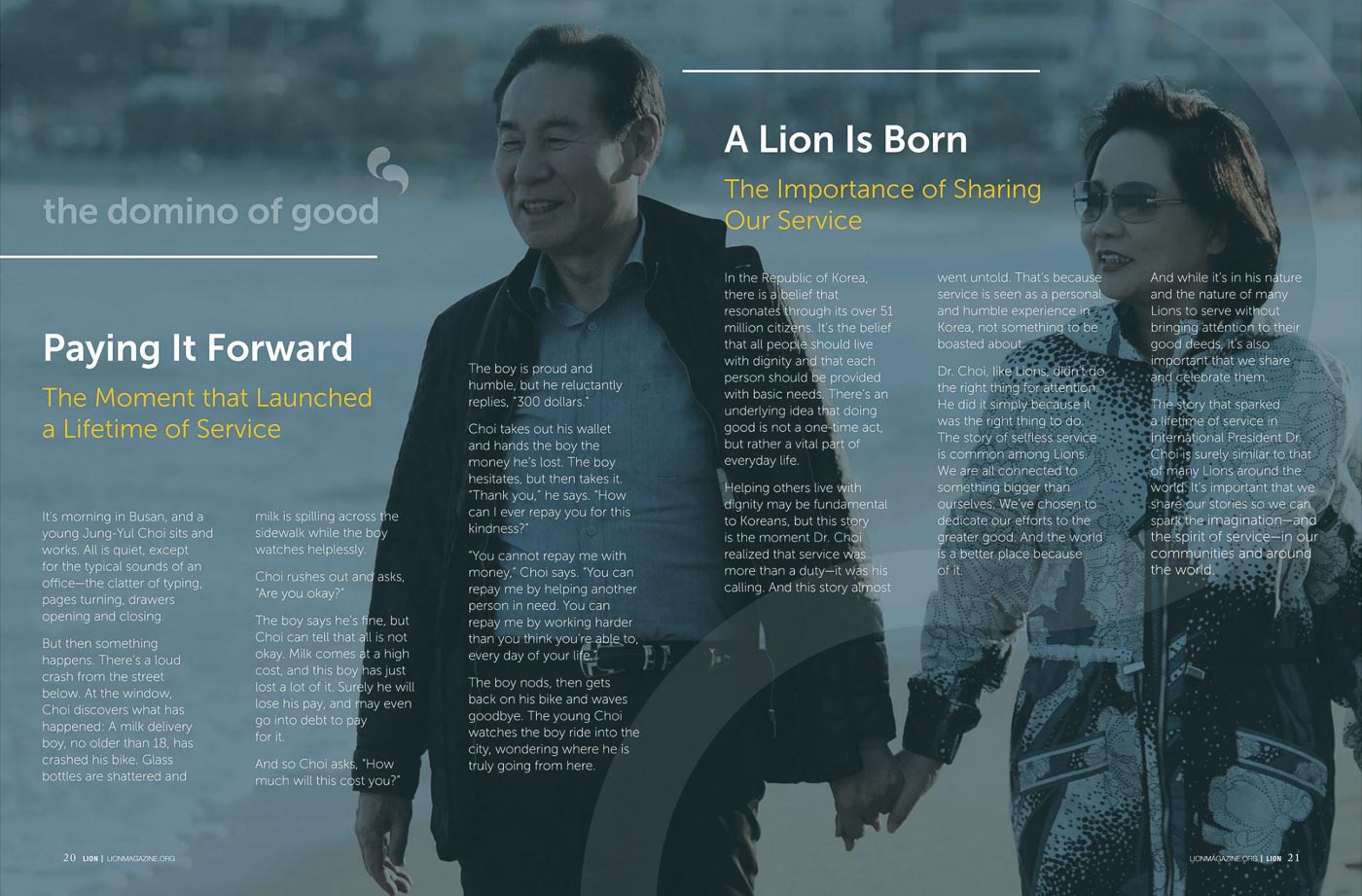 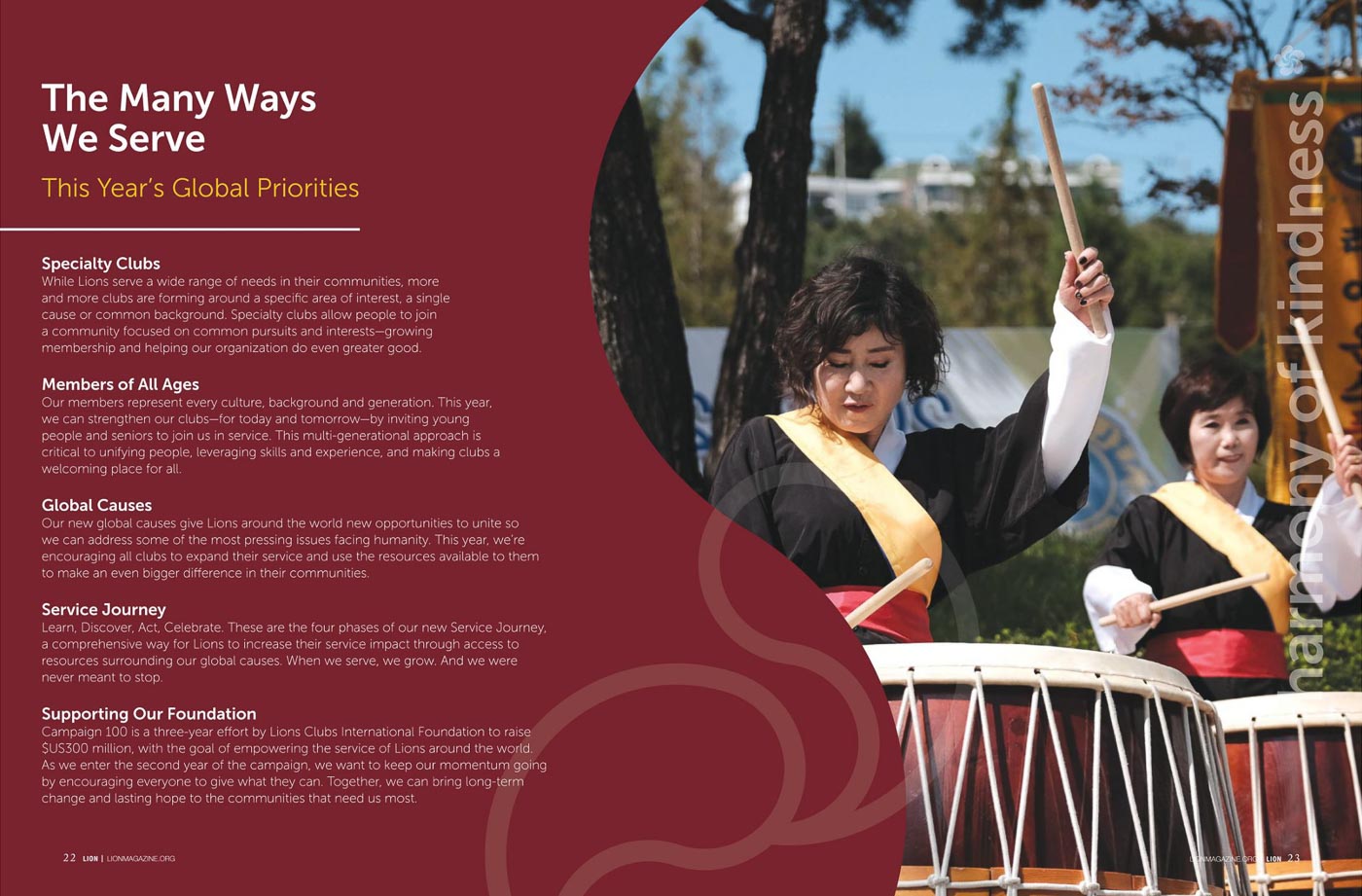 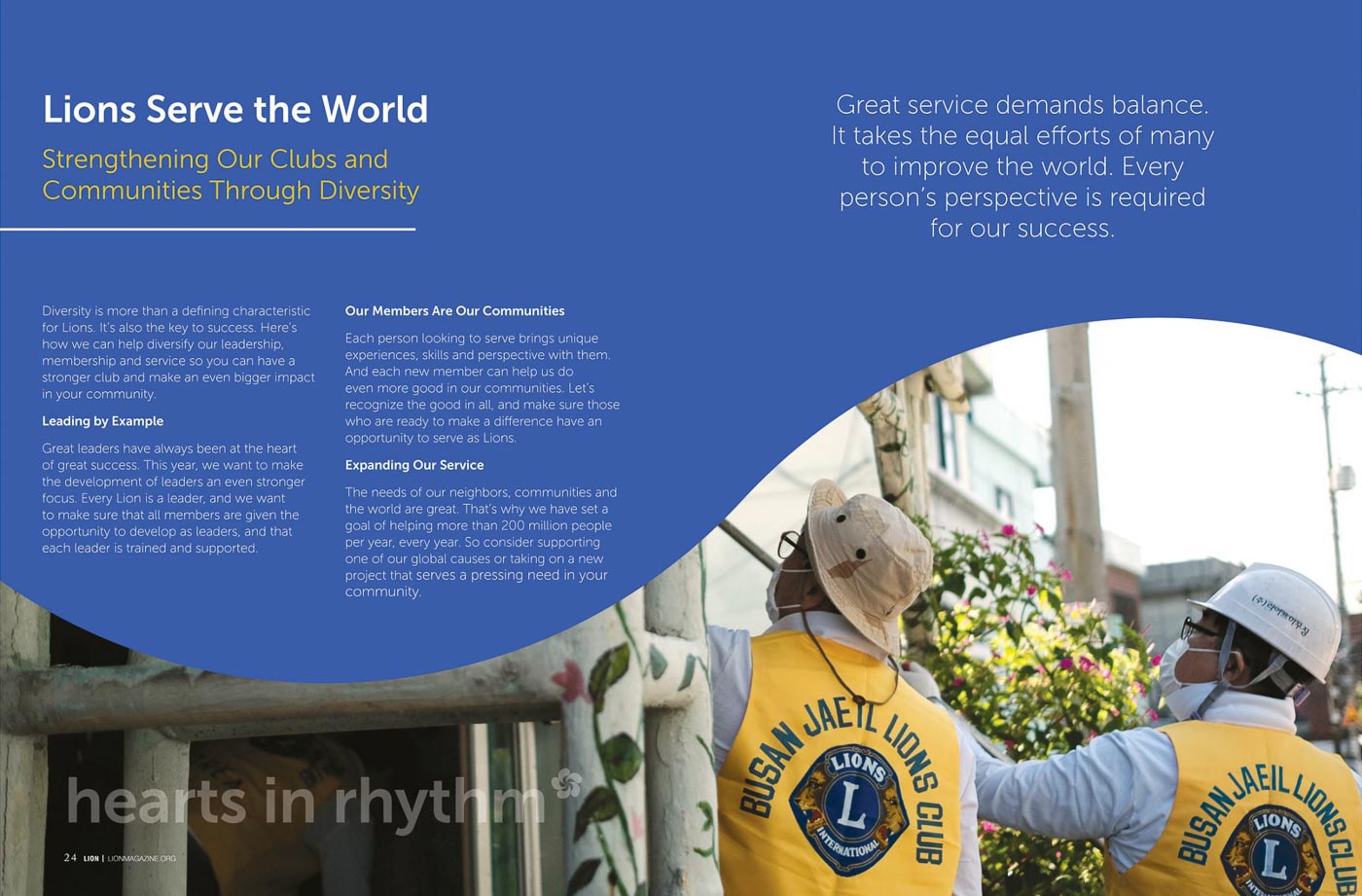 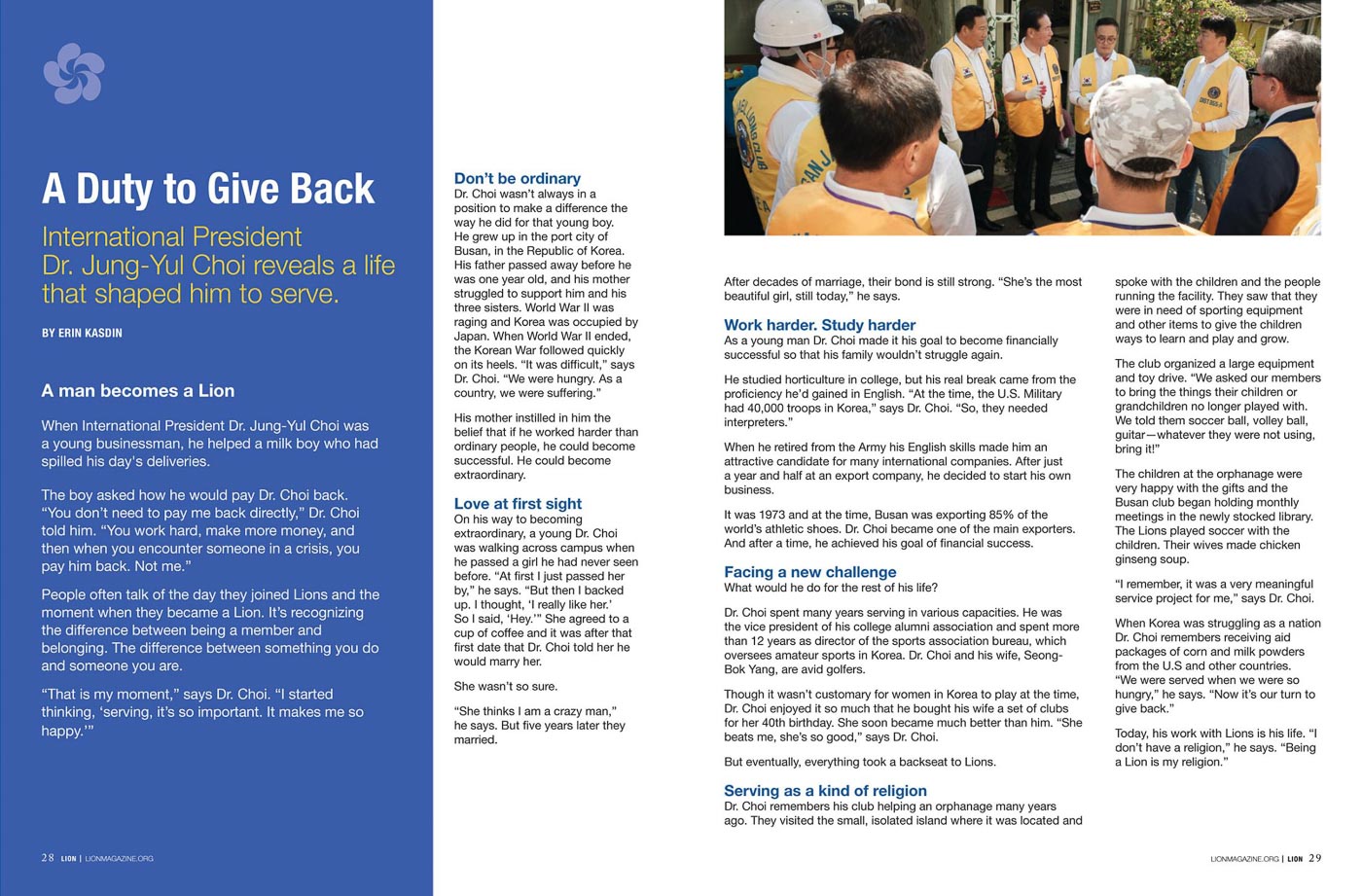 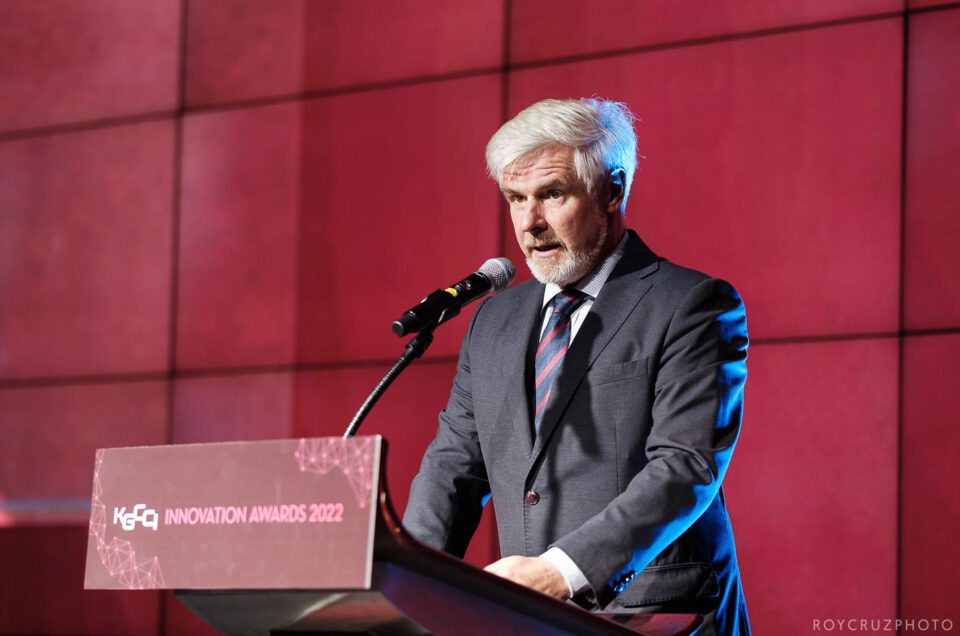