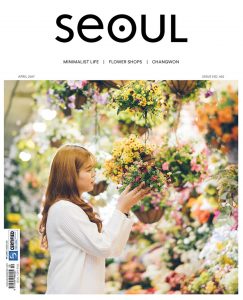 I recently had the pleasure of shooting an assignment for Seoul Magazine.  My task was to photograph and write a travel profile for the city of Changwon.  It was a particularly exciting assignment because I had never really written a full-length feature for an international magazine before.  I knew I could handle the photography part, but the writing task was especially exciting.

I was in the city from early morning until evening, photographing the various spots that were to be featured in the magazine.  That took me from a bird sanctuary (in which a swamp tried to swallow me up even before I took the first shot), to an old town, to an art district, and finally to a mountain lookout with a view of the entire city.

It was a tiring, but great day.  Travel photography is one of the things I love the most, and immersing myself in Changwon City, even for just a day, was a treat.

Here’s an excerpt from the article:

City by the Bay

Treasures of nature and culture lie beneath Changwon’s industrial facade

Written and photographed by Roy Cruz

As you breathe in the fresh morning air, the sun rises over patches of reeds and calm water.  Surrounded by sounds of nature and birds flying in formation overhead, you realize that nature is revered here.  Junam Reservoir is the largest migratory bird sanctuary in South Korea.  Every autumn, numerous bird species come to spend winter in idyllic conditions that the reservoir provides.  With it’s lush greenery and tranquil surroundings, it is hard to imagine that you are actually in a place that is considered a heavy industrial city.  Welcome to Changwon.

Changwon, capital of the Gyeongsangnam-do region is the 8th most populated city in South Korea.  It is located on the southern coast of the Korean peninsula, with Masan bay as it’s seaboard entrance.  While the city is a hub for many major players in heavy industry, it also takes pride in its efforts to harmonize technology and nature.  In 2010, Changwon merged with surrounding cities Masan and Jinhae to create the Unified Changwon City.  This not only increased the city’s urban area, but also brought the unique charms of each city together.

Check out the rest of the article in the April 2017 issue of Seoul Magazine. 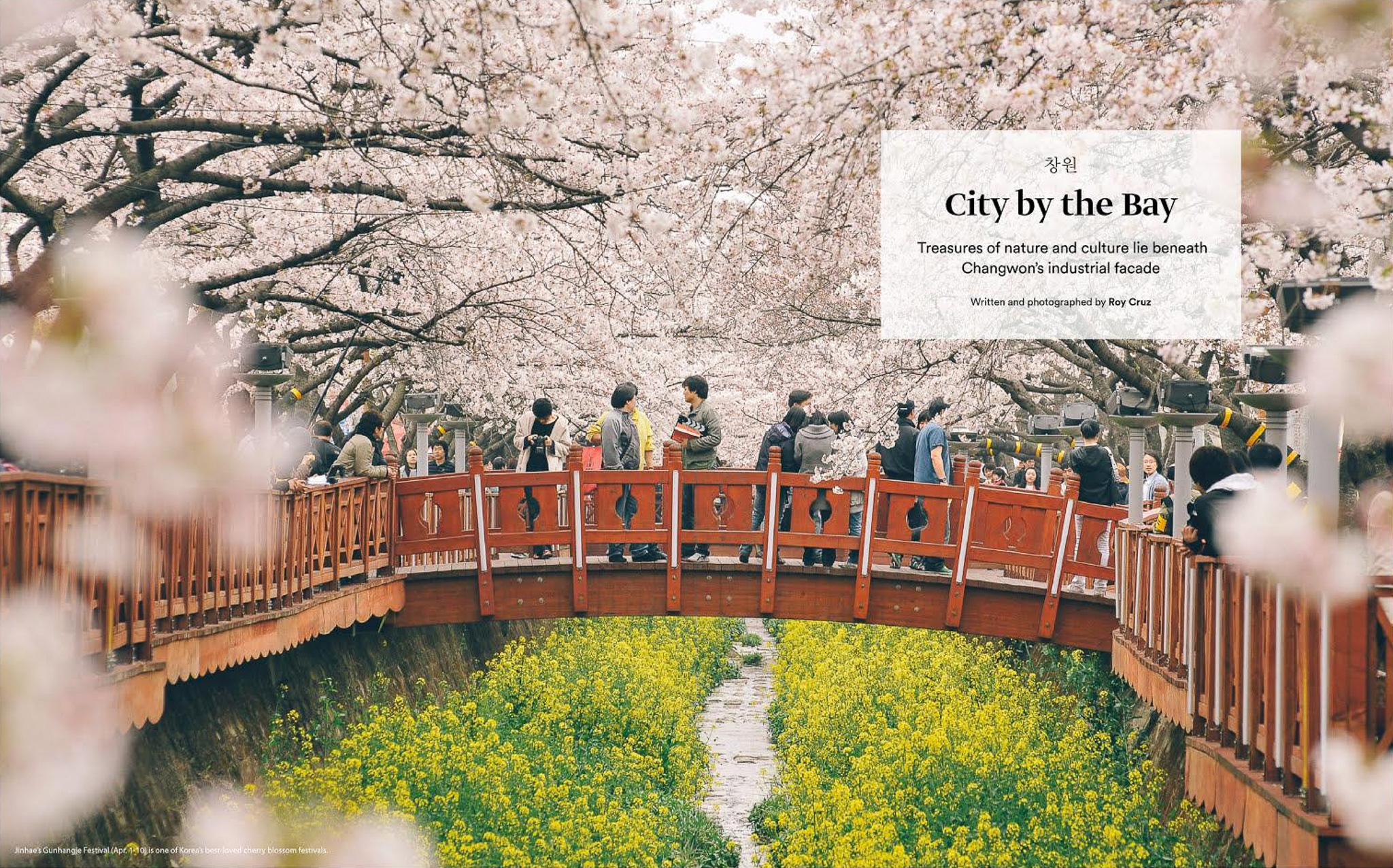 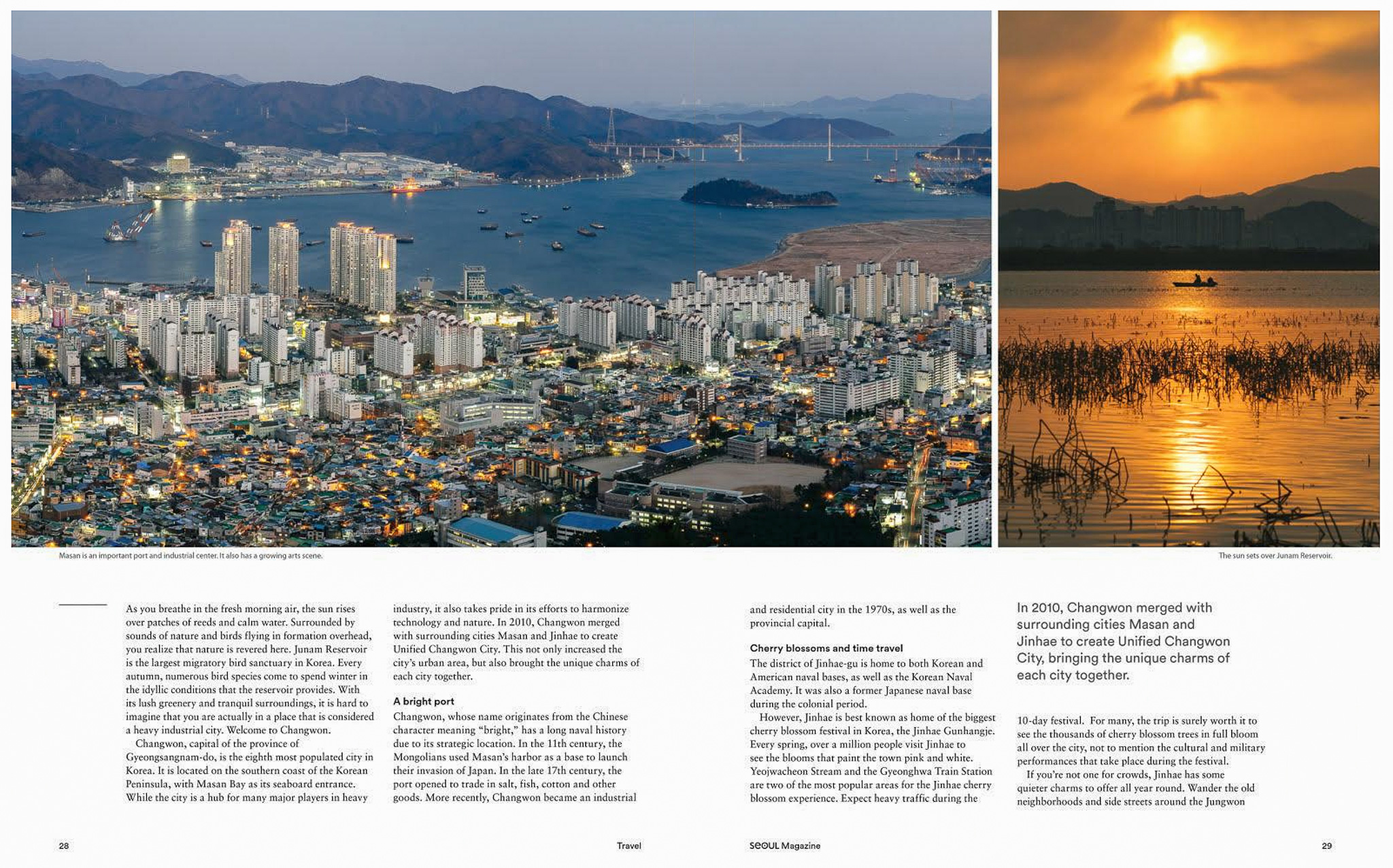 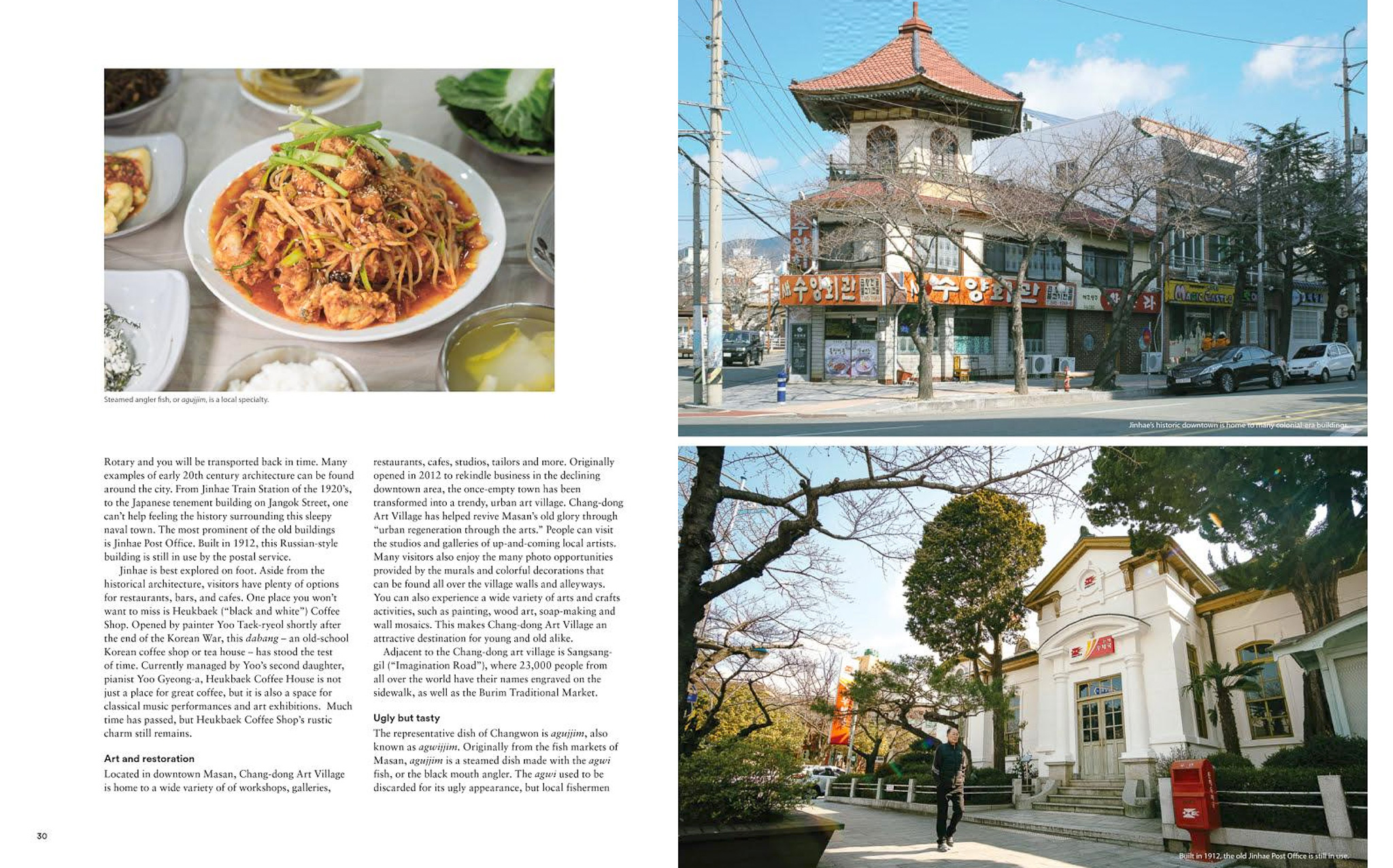 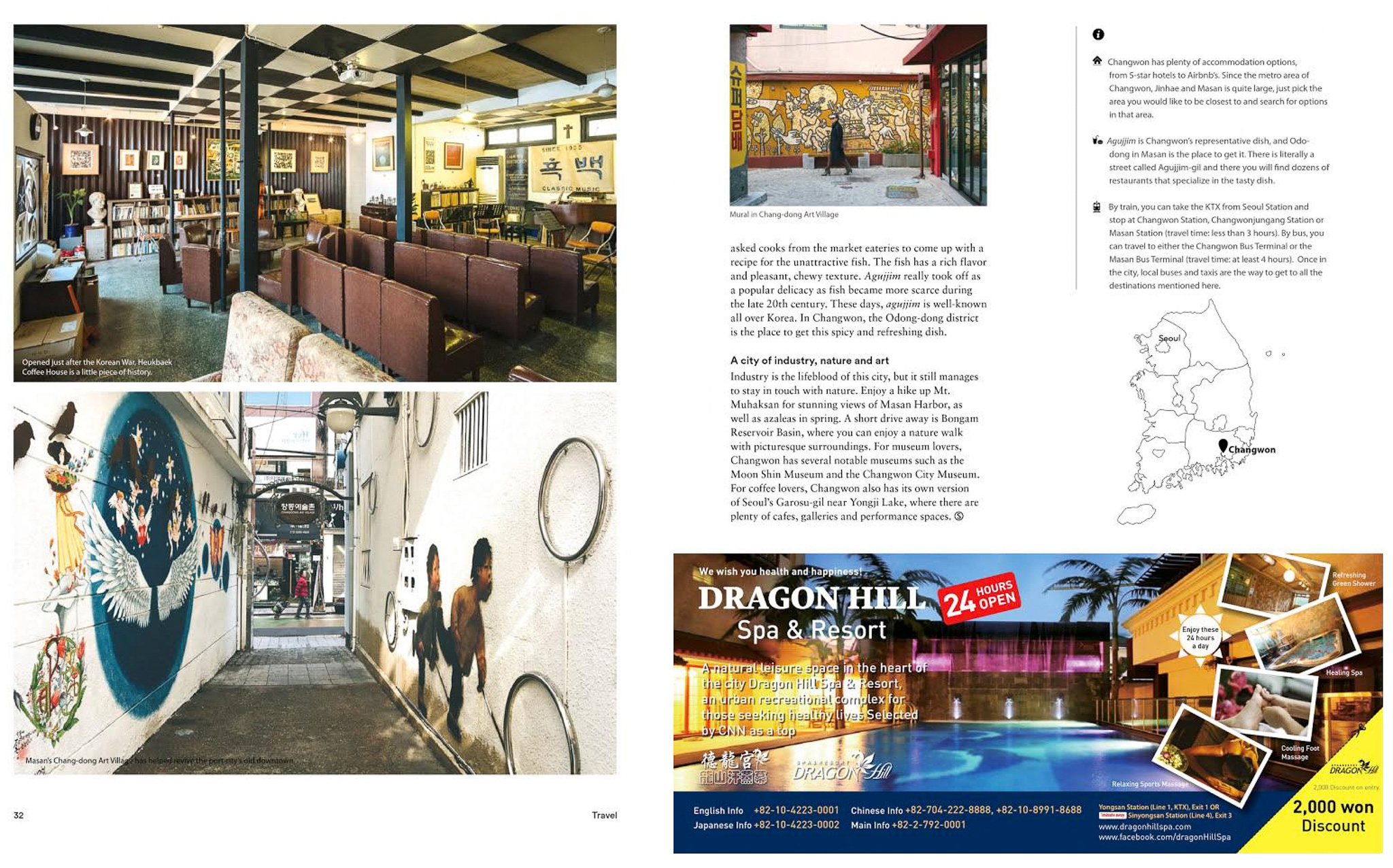 Need an editorial photographer in South Korea or worldwide, please get in touch!