Lakbay Lahi is a band whose music is deeply rooted in indigenous Filipino culture. Most of the band’s instruments, as well as their dances, represent a time before the Philippines was influenced by its conquerers. At the same time, however, the band readily incorporates modern sounds and ideas into their freeform pieces. Some people might call it fusion or world music. The band calls it organic sound art. I call these guys family. I have played bass guitar for Lakbay Lahi for a very long time. We’ve recorded 2 albums and played countless gigs. However, I will be leaving the band when I move to Korea in a few weeks and these will probably be our last pictures together for a while, so this shoot is extra special. We wanted to go back to nature for this shoot, so we chose the lush Forestry campus of UP Los Baños as our backdrop.  It was a blast shooting with my good friends and I will miss the band so much! 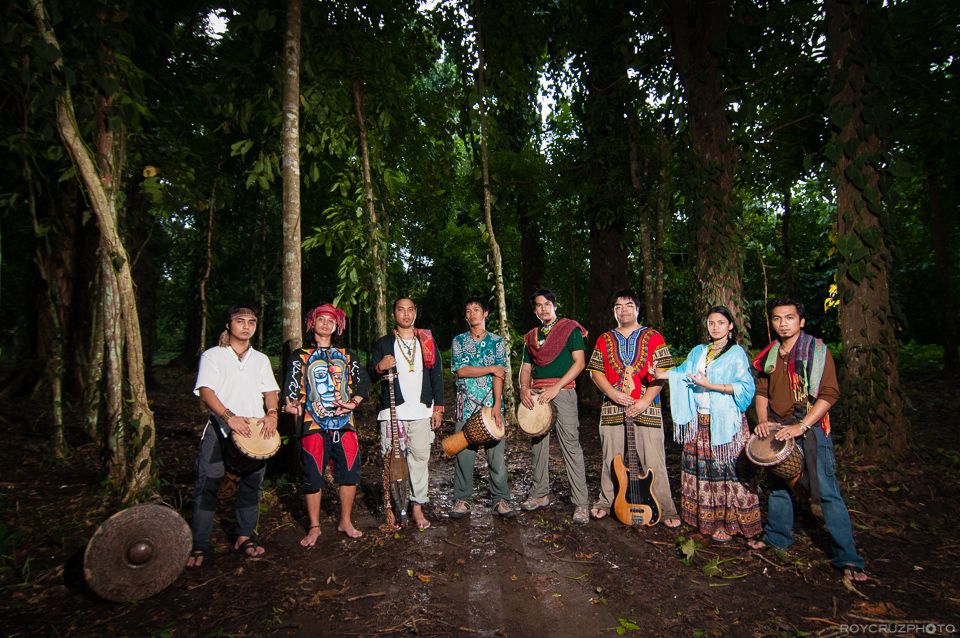 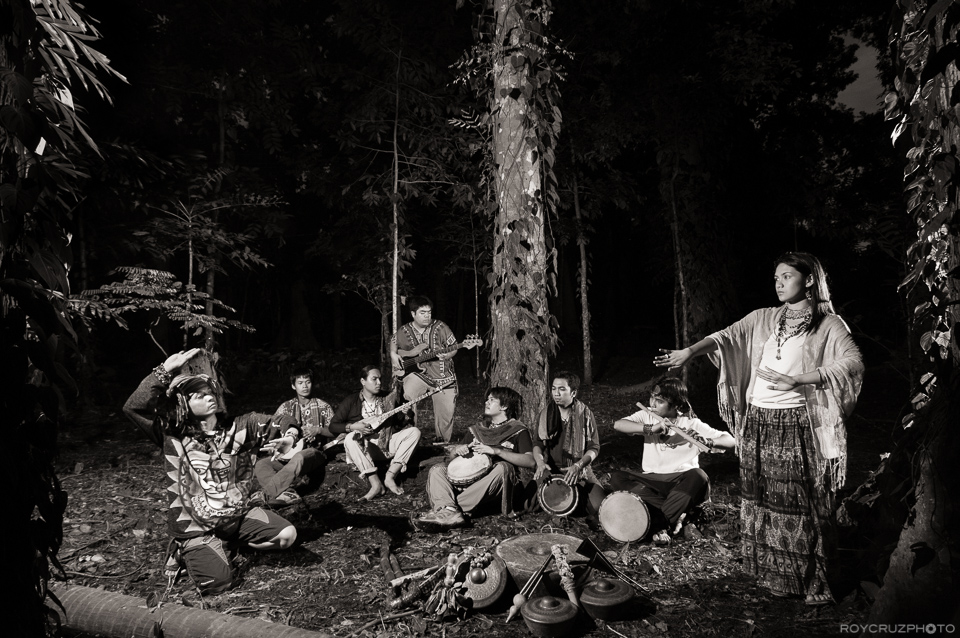 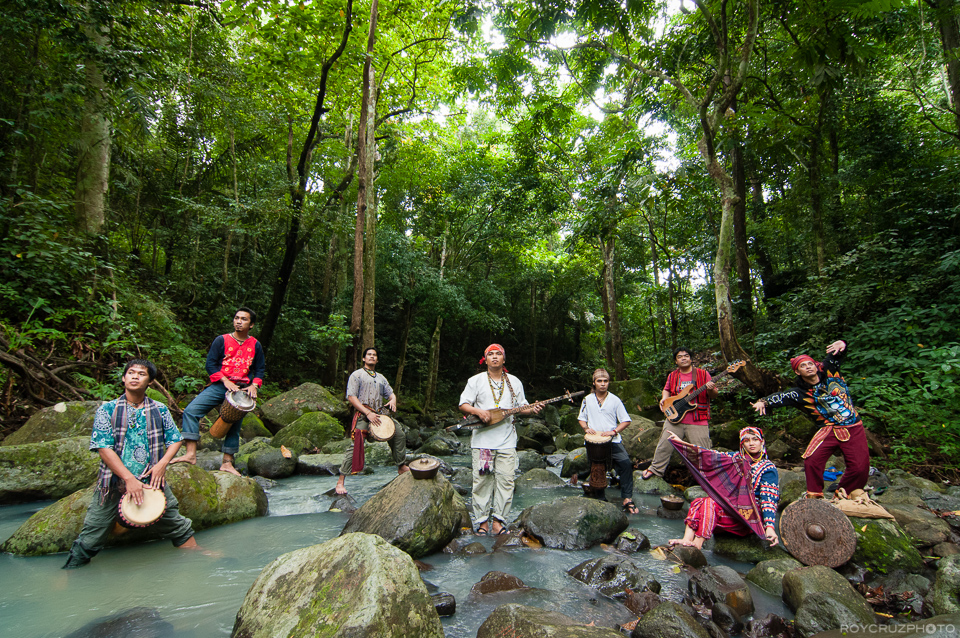 Photographer’s Corner: I used a Nikon D300 and a Tokina 12-24mm f/4 for this shoot. Since I would be in the photos as well, I set the camera to self timer on a tripod and the person closest to it would press the shutter button (fun times!). For the lit shots, I used up to 3 hotshoe flashes triggered by an SMDV Flashwaves radio trigger. The main diffuser was a silver bounce umbrella.