There are many things I love about living away from the big city: fresh air, less traffic, and a generally relaxed pace of everyday life. One thing I really miss, however, is the music scene and nightlife. Seoul has places like Hongdae and Daehangro, where you have abundant choices when you want to catch great live music while enjoying drinks. Here in Gyeongsangnamdo, such clubs or lounges are sparse. That’s why I was thrilled when Just Jazz opened in Okpo, Geoje City. Just Jazz is a wine bar and club where you can enjoy excellent wine and live jazz music. It is owned by the lovely and talented Jenny Kong, who was also a professional musician for some time. Being a musician myself, Jenny and I have many mutual friends. We eventually crossed paths when she needed promotional photos for her bar.

Here are some of my favorite images from that shoot. 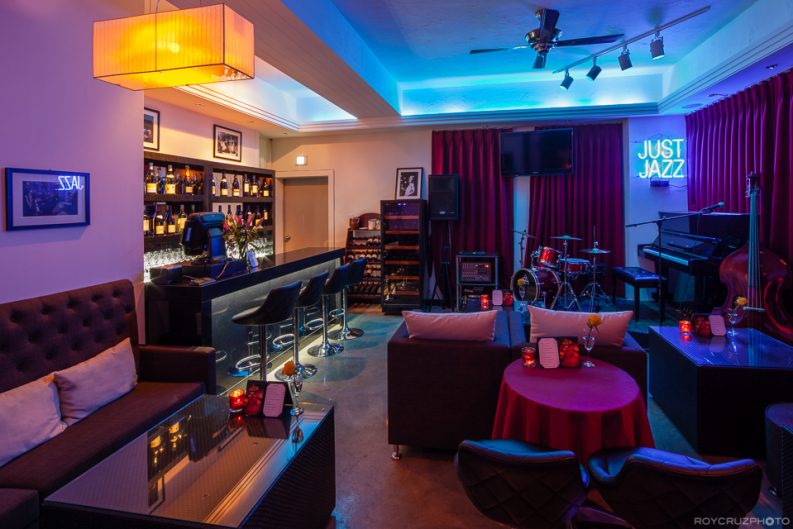 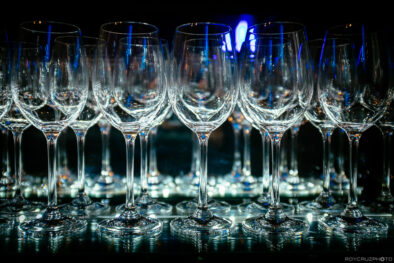 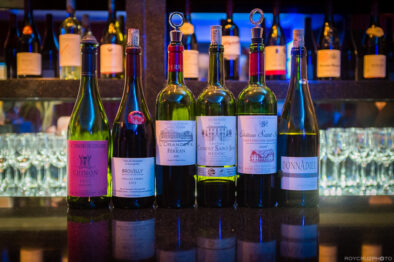 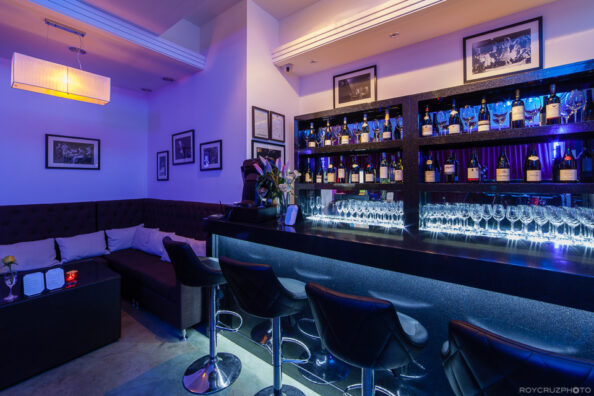 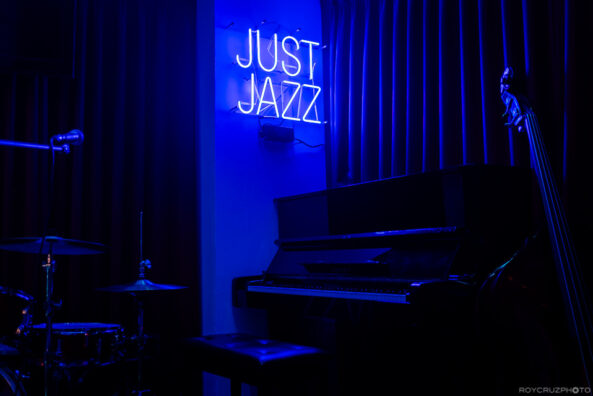 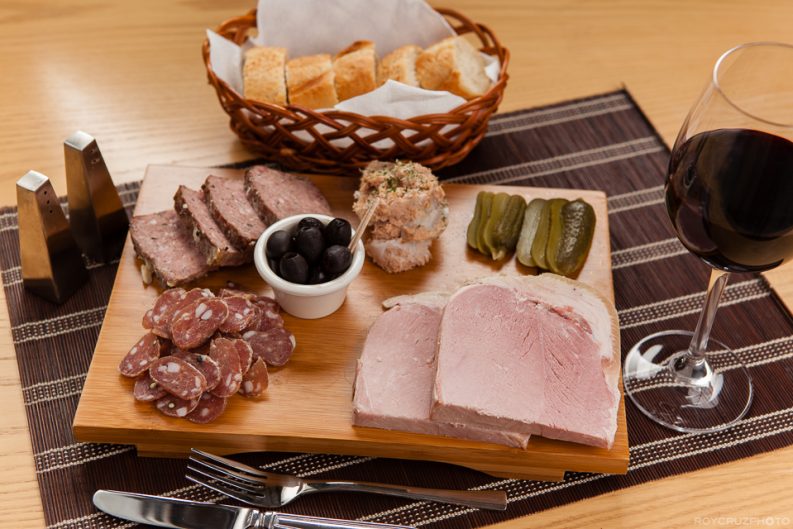 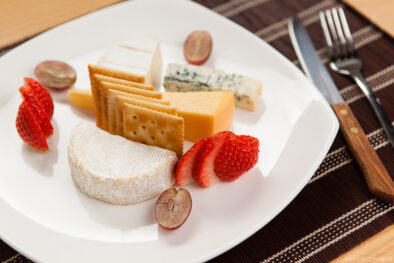 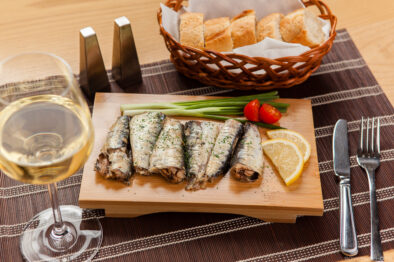 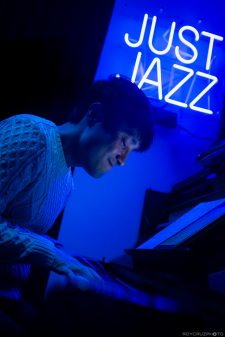 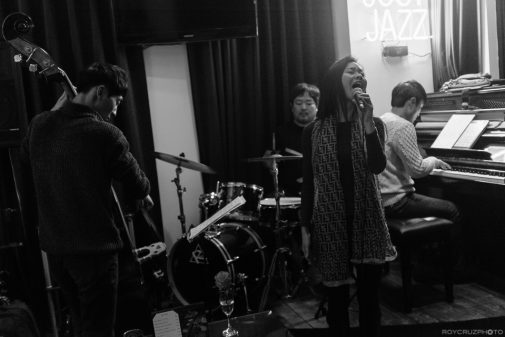 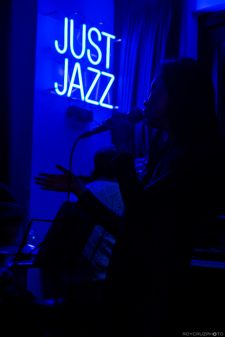 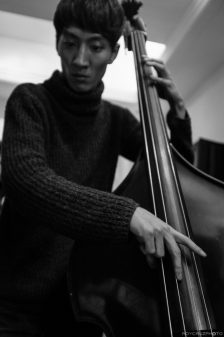 Remember, if you’re in the Okpo/Geoje area and you’re looking for a place to chill out with some wine and jazz, check out Just Jazz on the 2nd floor of the Okpo Business Hotel.

This was a multi-part shoot that involved shooting interiors, food and a live performance. Timing was key in this shoot to get everything done efficiently. I shot this job with a Canon 5D Mark II and a Fujifilm X100s.

1.  I started with the interiors and details, making sure to get it done before any customers came in. I paired the 5D2 with a Samyang 14mm f/2.8 lens. Long exposures were required, as lighting was quite dim. I used a tripod and remote trigger and shot multiple exposures at f/16 from -1, 0 , to +1 EV in order to give me options just in case I needed to blend images in Photoshop. I ended up blending in the underexposed files to bring down the bright neon lighting in the ceiling. After the interior shots, I used the high ISO capability and fast lens of the X100s to shoot details around the venue.

2.  After the interiors and details, I proceeded to shoot the food. I set up a table in the fairly large stairwell to have more working space and not bother customers with my strobes. I used the 5D2, 24-70 f/2.8L and the same lighting setup and process I talked about in this post.

3.  The last part of the shoot was my favorite. Not only did I have awesome jazz music to shoot by, but I also got to put away the big SLR camera and shot only with the X100s. The tiny camera is great for shooting bands in close quarters. Fast and silent, the X100s was more than enough to shoot the band in very dim lighting without using strobes, again, as not to bother customers. The photos ended up being very blue due to the neon sign being the strongest light. It worked in some shots, but I ended up converting most of the band photos to black and white. My favorite shot of the day would have to be of pianist Kim Kyoung Min (김경민) under the sign.  The neon sign gave the photo the club ambiance but his iPad produced just enough light to illuminate his face while doing an intense solo.  The excellent low light performance of the Fuji made this shot possible.

Overall, it was a very enjoyable shoot. Food and music are high up on my list of favorite things to shoot, and I had a wonderful time post-shoot as well. I’d like to thank Jenny for being an awesome host. Thanks as well to Jini and Amanda for their assistance during the shoot. 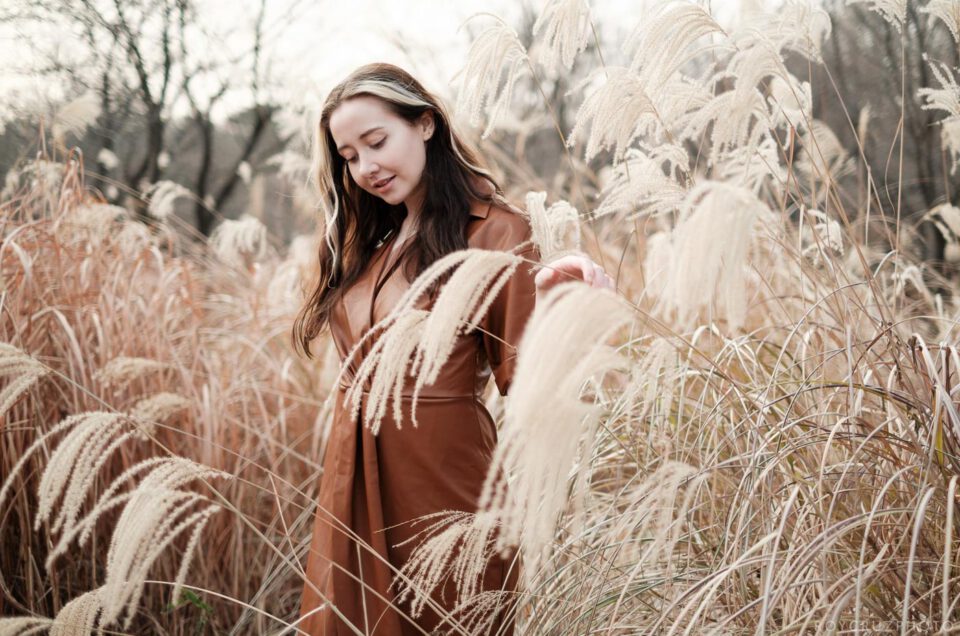