On the Couch With the Sabado Boys – Philippine Celebrity Photographer

What do you get when you put together five artists, each already well-known and successful in his field? You get a super group that is bound to make great music together. That’s what television network RPN 9 had in mind when they brought Paolo Santos, Jimmy Bondoc, Mike Chan, Luke Mejares and DJ Myke Solomon together to make the Sabado Boys. Sabado means “Saturday” in Tagalog and, as the name suggests, these guys are all about having fun. I was already a fan of Paolo Santos and Luke Mejares’ music long before I became a photographer, and getting to do the photos for their promotional materials is pretty exciting. This is my first celebrity shoot and the photos will be printed in national publications, as well as billboards all over Metro Manila. For a photographer who is just starting out, an opportunity like this is truly a blessing. Thanks to Mhon and the rest of the Orangebox Design team for hooking me up with this shoot. 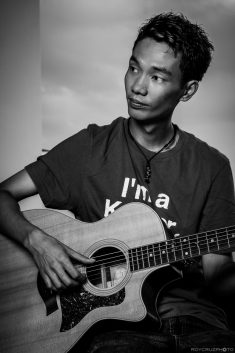 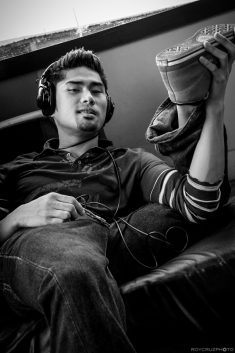 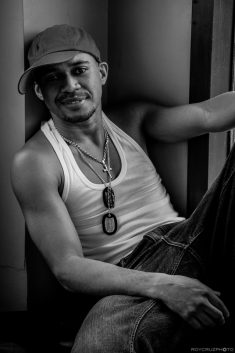 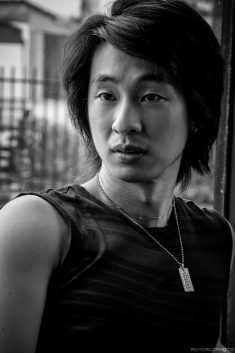 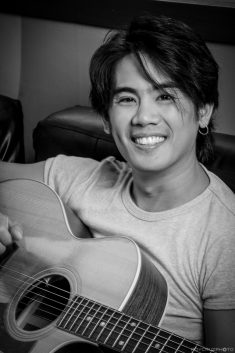 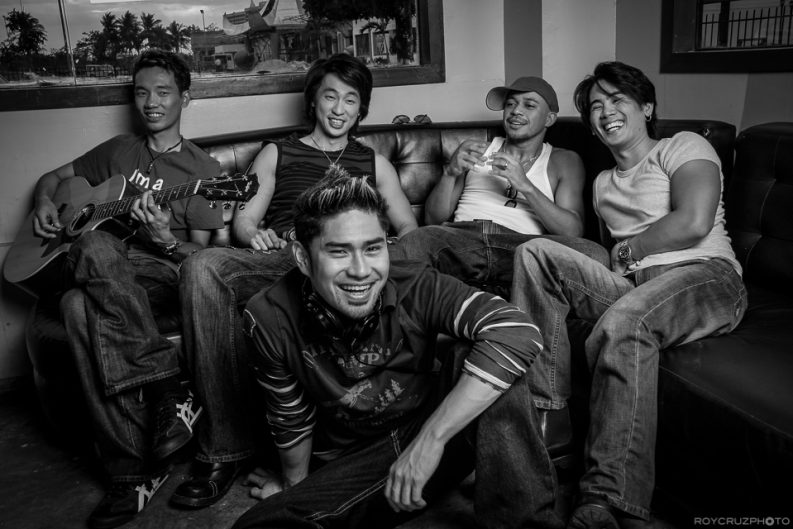 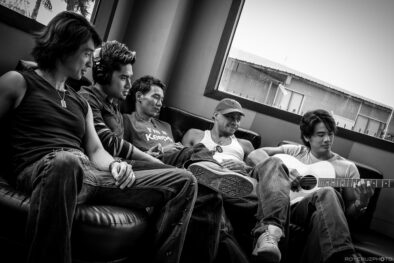 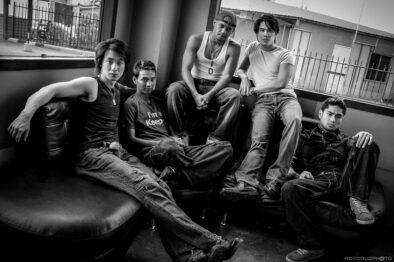 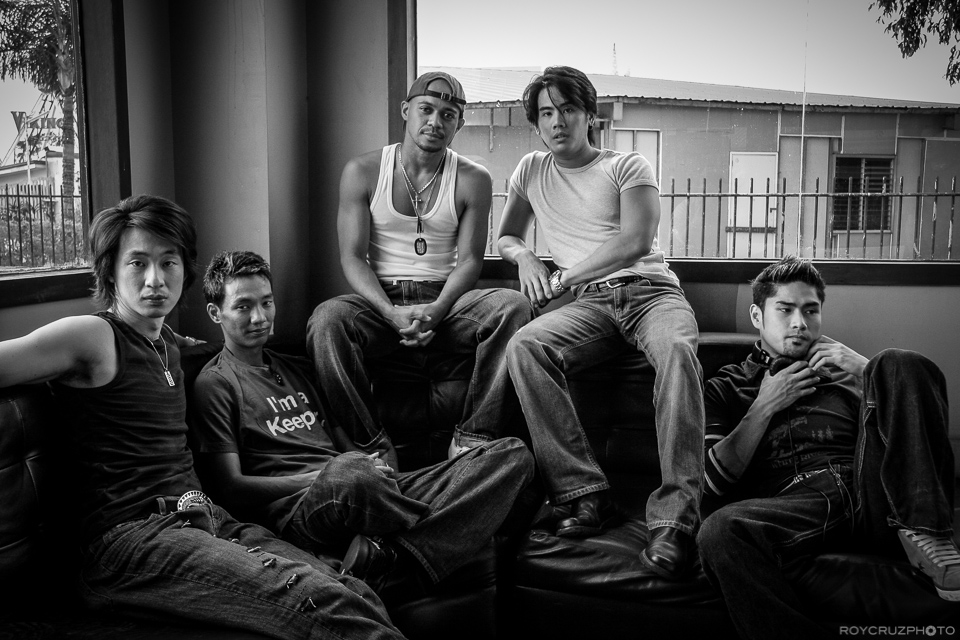 Photographer’s corner: Photos were shot with a Canon 350D and a Sigma 18-125mm lens. I initially intended to use a studio strobe and soft box, which you can see in a few of the photos. However, I didn’t really like what was going on with the lighting and reflections in the large glass windows. Since I only had about 10 minutes with the group before they had to go off to the video shoot on the other side of the venue, I decided to switch off the strobe and use the natural light coming in from the two windows behind them. We placed a reflector on the floor to provide some fill as well. Looking back, I probably would have done something about the busy background outside of the windows, but the client said they would take care of it in post. Still, lesson learned for me. I’ve decided to process the images in black and white for a raw look, which is quite different from the client’s approach.